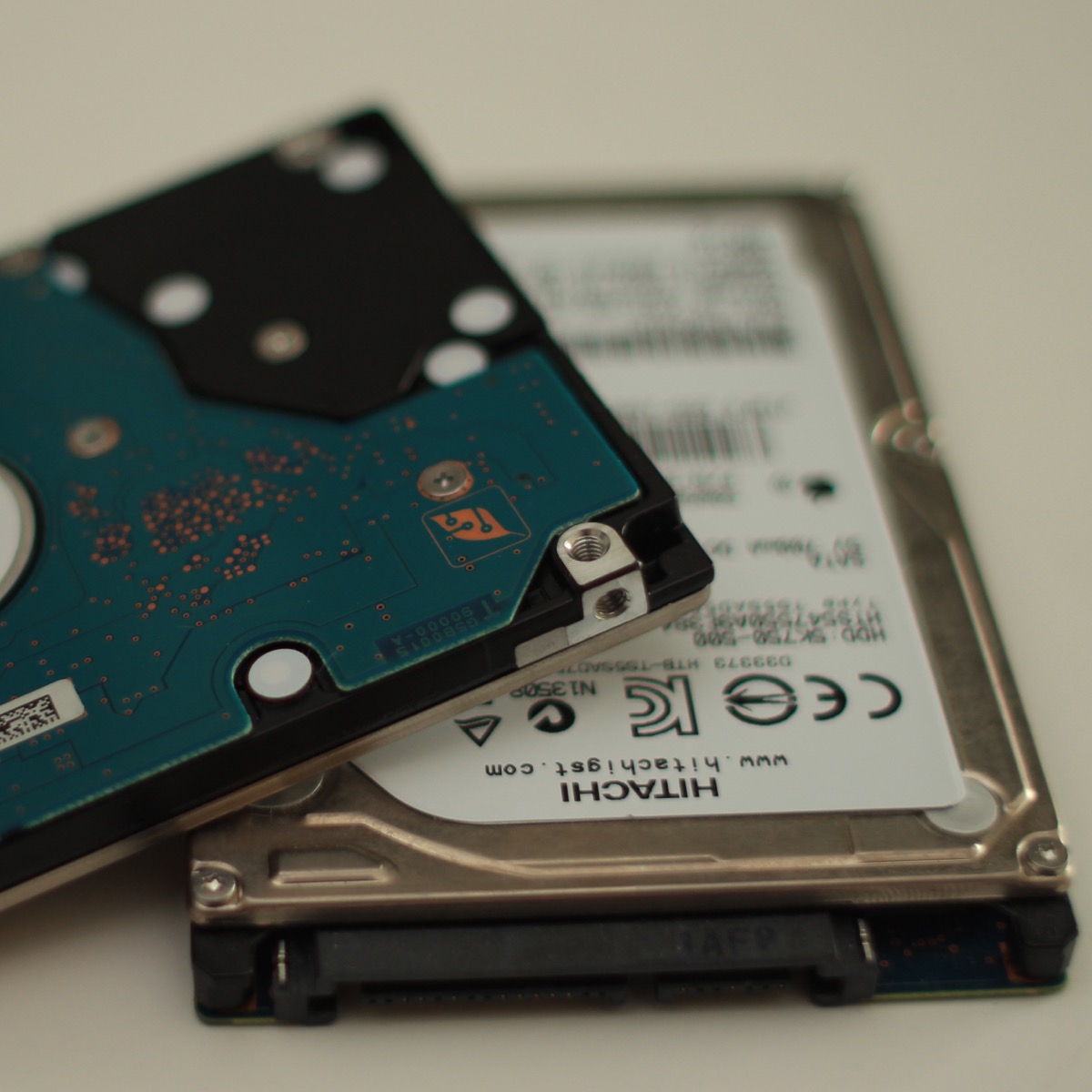 In a previous post I showed you how to deploy storage tiering for Ceph, today I will explain how to setup hybrid storage tiers. 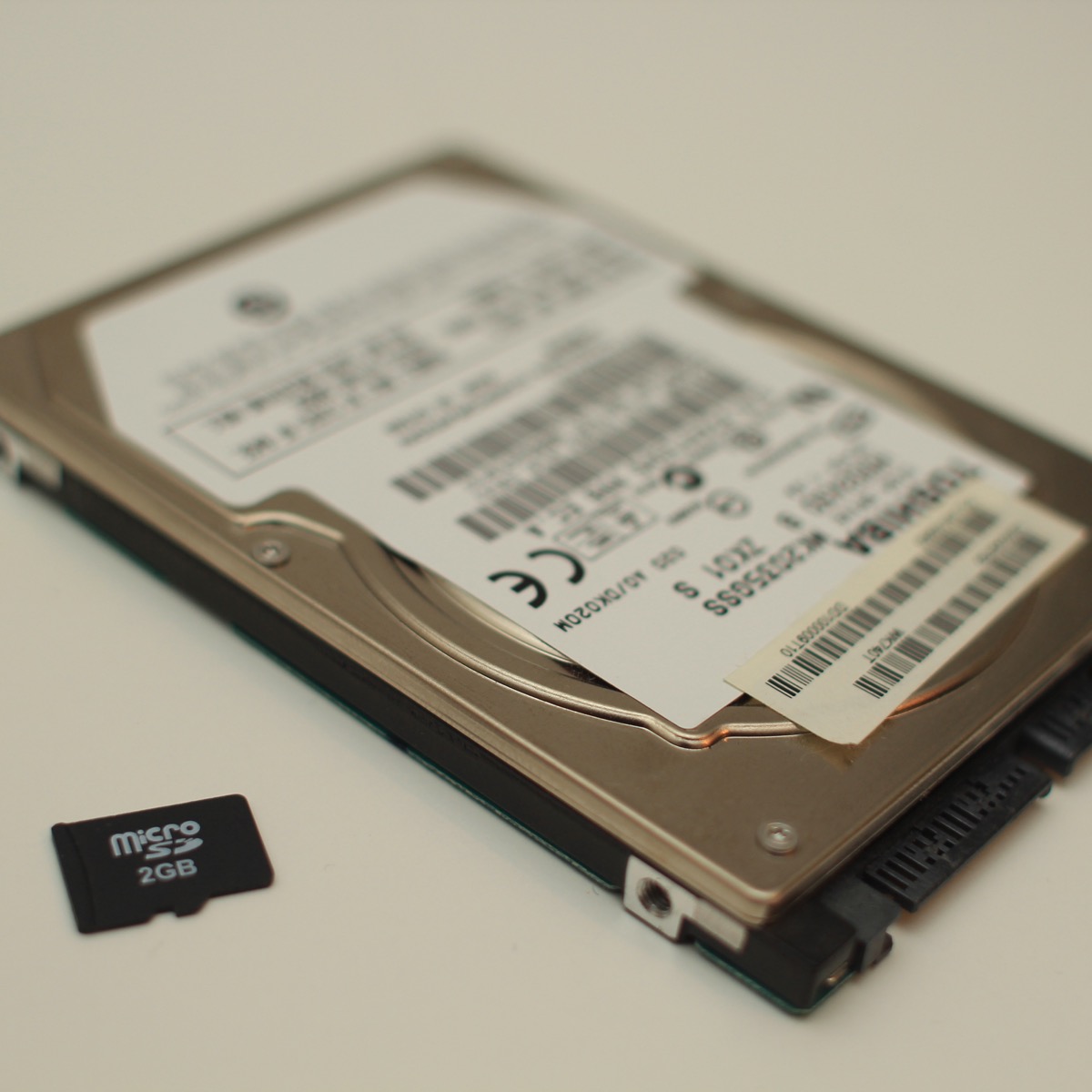 Inspired by Schrodinger’s famous thought experiment, this is the the story of a Ceph cluster that was both full and empty until reality kicked in.

The basics of Wavelength Division Multiplexing 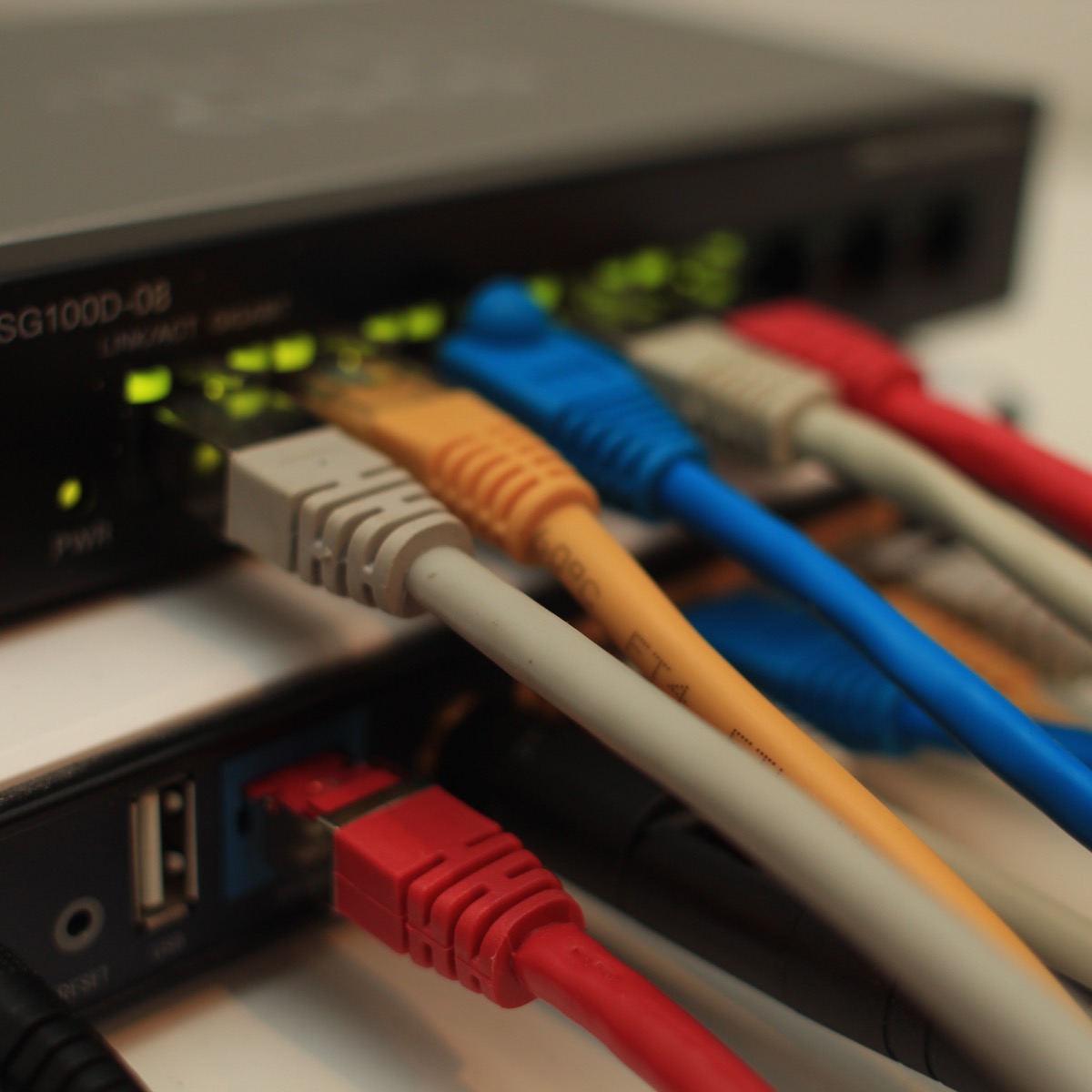 Wavelength Division Multiplexing (WDM) is a multiplexing method which uses different colors (or wavelengths) of light. Where traditional optics allow a single channel of communication on a fiber pair, WDM deployments allow to carry up to 96 channels on a single fiber pair. Channels can support different technologies and different speeds, for example you can mix 1G Ethernet, 10G Ethernet and 4G Fiber Channel on the same fiber run. 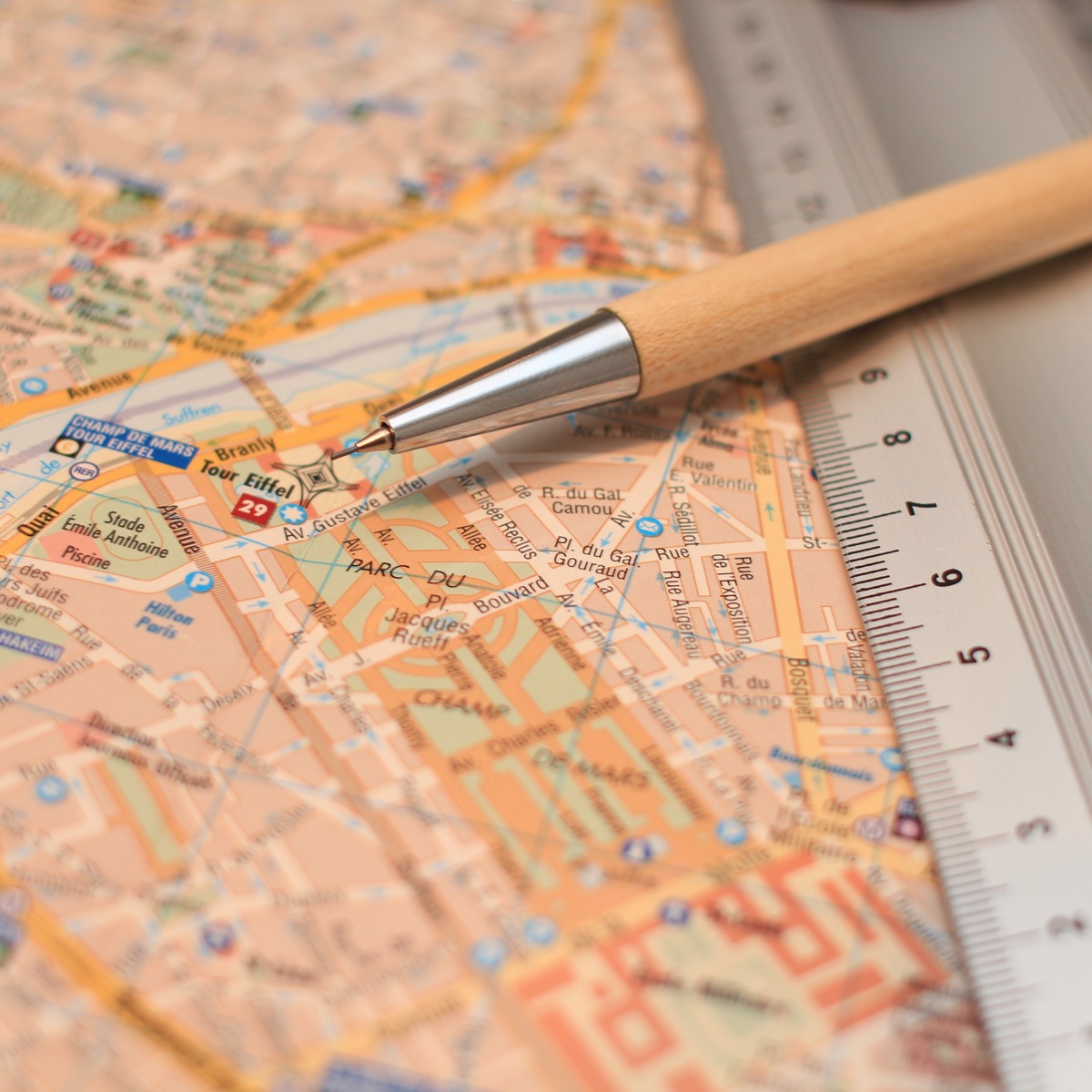 The CRUSHmap, as suggested by the name, is a map of your storage cluster. This map is necessary for the CRUSH algorithm to determine data placements. But Ceph’s CRUSHmap is stored in binary form. So how to easily change it?

You have several options to deploy storage tiering within Ceph. In this post I will show you a simple yet powerful approach to automatically update the CRUSHmap and create storage policies.